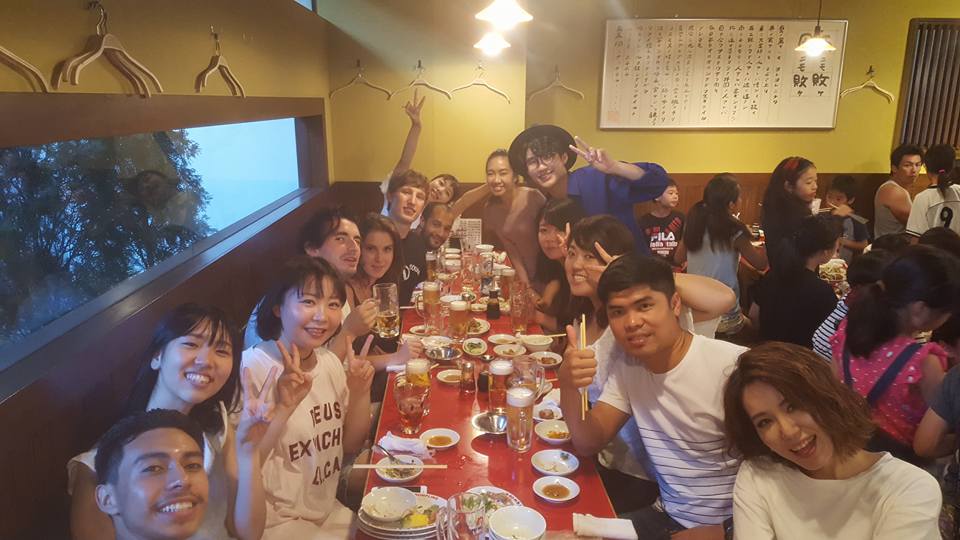 Our life is full of tests. Some are difficult while others are very difficult. Yet, we have only two options; pass or fail. We may pass in some tests but not in others. But we can pass in all tests if we just don’t stop hoping and don’t stop believing that good things can happen. I am very happy this month and maybe the happiest month of the year because I have passed one of the greatest tests I planned to take this year.

I took N3 in July. N3 is an intermediate level in Japanese Language Proficiency test for non-native Japanese. It is like TOEIC for non-native English. It tests your reading and listening skills along with grammar and vocabularies. However, unlike TOEIC, you choose the level you want to take in JLPT. For instance, if you want to get N3 level, you should apply for N3 test and pass it. 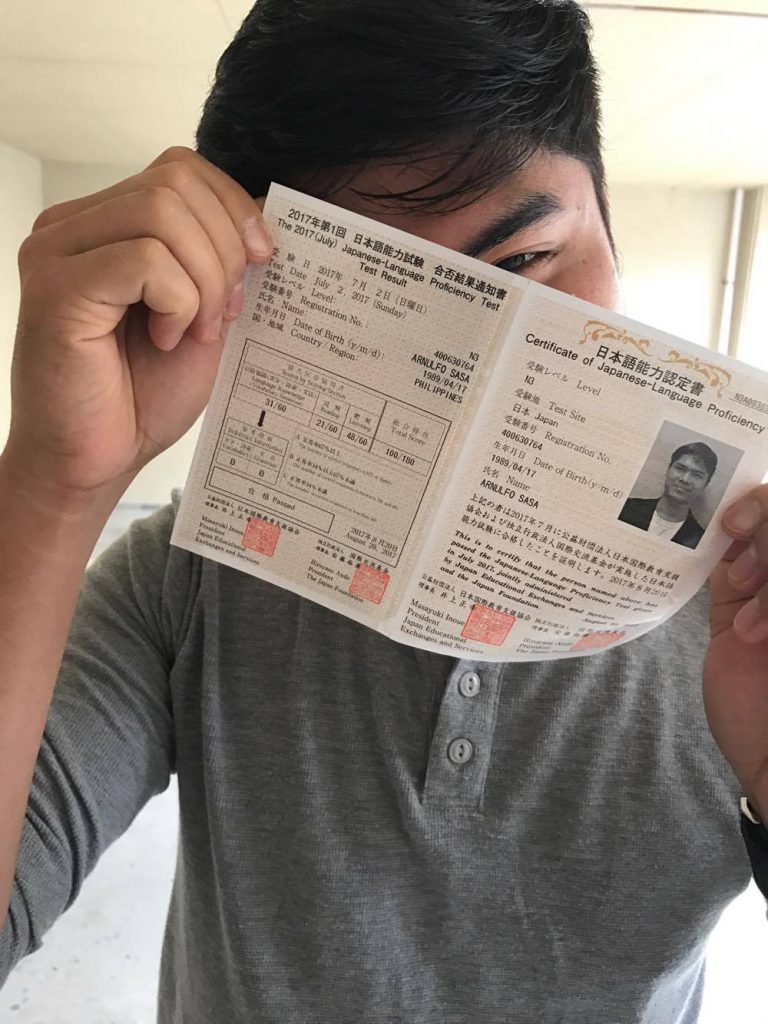 Taking a JLPT test for non-natives is like taking TOEIC for Japanese. For those who have a little background of the language, it must be quite hard especially if the test taker studies Japanese by himself. I can say that English and Japanese are on different sides of the world and learning either one of them is linking them. Look! the alphabet or characters are different. For example, English has only 26 letters but Japanese has 46 characters in hiragana, 46 in katakana and thousands in kanji. Also, the vocabularies and sentence structure or word order are extremely different. In short, everything is different. As adult learners, we associate the first language to the second. The thing is Japanese is my third language. So basically, I learn Japanese through English which is my second language. How complicated is that?

Some say you can

When the exam was coming up, I began hitting the books. I didn’t go to school so I asked my Japanese friends for help when I had problems understanding in some language points. Surprisingly, all of them found N3 difficult. There were times that they couldn’t even explain. Some confusing topics were “について versus に関して”, “みたいversus らしい versus っぽい” and many more. In addition, the word order was crucifying me because English has the S-V-O pattern but in Japanese, it is S-O-V. Furthermore, there are quite a number of unknown vocabularies and kanji characters. I wish I had more positive attitude towards writing kanji but I am not into it. That is why until now, I can only write a few kanji characters.  The test day came but I had several questions left unanswered. There were people who said I couldn’t make it but fortunately there were also people who are supportive.

The saddest thing I can imagine is when even you don’t believe in yourself. The people don’t believe you and you don’t either. Well, I am guilty about this to some extent because, to be honest, I had little confidence in myself before, during and even after the test. I knew myself. I knew that I was very poor at grammar and reading worse than kanji. Reading long passages takes time and deciphering those kanji characters takes more time. However, I believed that I would be able to improve my weak points. Therefore, during the last few days, I spent most of my time on studying grammar. Fortunately, I did finish studying the reviewer I had on my laptop. But I had no time to study or improve my reading skills, unfortunately.

Hold on the hope

We all have doubts about ourselves, sometimes. We doubt the outcome of what we do because we don’t see the whole picture yet. Personally, I was not feeling good after the test which normally we do. You know after the test, I thought of items that I was sure of and items that I asked me more time to spend. My mind was busy calculating the possibility that I can guess the result of the test. What worried me much was the grammar since almost everything that came out in the exam was none from the material that I studied. How come? I had to rely on other aspects which gave me some hope especially the listening test. And in order to pass the test, I had to pass the required minimum score of each skill and pass the required overall score. I believed that I did well in vocabulary and listening. “There is a chance,” I said to myself.

At the first hour when the result went live, I immediately checked the result online. At that time, I had just finished taking a shower and my heart was pumping fast as soon as I remembered the date of release. I was excited but at the same time scared to see the outcome. My fingers were shaking while scrolling down the page on the screen until I saw the word “passed”. I blinked my eyes not once nor twice but thrice to check if I was right about what I was looking at. It was confirmed and I had no reason why not to jump and shout out loud. “yatta”. 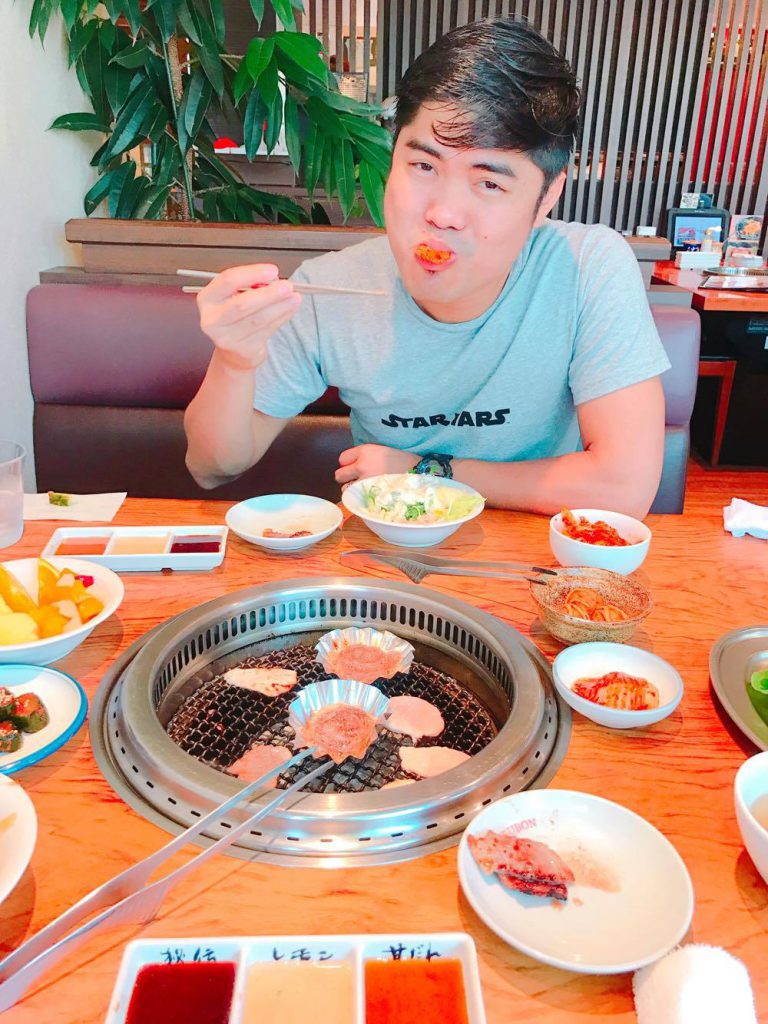 Celebrating the success of passing the JLPT

Post-test celebration with other JLPT takers and housemates.