The Taste of Snow in 3 days 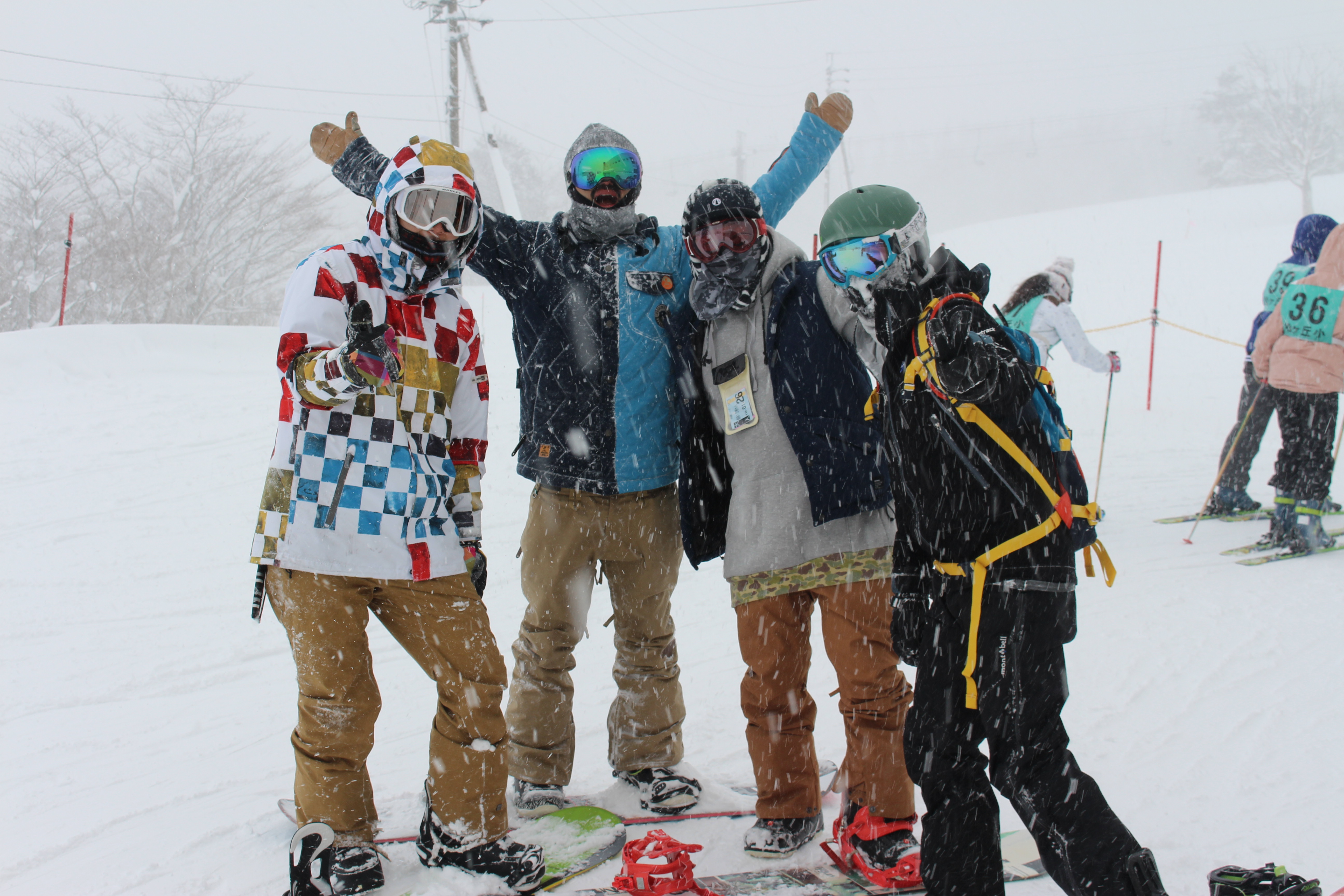 “Avalanche- (noun) a mass of snow, ice, and rocks falling rapidly down a mountainside.”

Between January and February is the coldest period in Fukuoka. The temperature could go between 2 to 9 degrees. Coming from a warm country, I can’t stand this coldness especially when it takes longer. Evening temperature is around 2 degrees so, I felt it was already freezing when I was still living in Fukuoka. But now, I think it is just nothing compared to the coldness in Nagano. On January 24th this year, I went to Nagano for a business trip. I had a glimpse of how it is like to live in one of the coldest places in Japan in winter. The 275 kilometers journey by car

The business trip lasted for three days. It started with the journey by car from Shinagawa Station. The distance is no joke. It is around 275 kilometers. So, our driver needed as much energy as the car. It took us around 5 hours to get to Lamp, the guesthouse where we should stay. I was so grateful to our great and mighty CFO for giving us the ride. I wish I could drive so that I could have taken over the wheels. From spectrum to pure white

Nagano was different from what I saw the first time. The first was on November 3rd, 2017 which was the first Start Up English team building. The surrounding was covered with the spectrum of autumn colors. There were areas that were yellow, brown, red and green. It was wonderful to see and capture with a cam. The second time, the colors changed. The mountains, plains, roads, and trees are covered with snow. The colorful surroundings turned into white. Everywhere was white. Everything turned into white. It was stunning, though. I couldn’t stop taking several photos from different angles. Then, I picked some up and licked it. The dark side of white winter

For me, it was a wonderful day to start the trip but I began to think if I shared the same feelings with others. It seems that it is terrible when you always have to clean the snow off your car, the road and even your roof. The continuous falling snow could accumulate as big as hills or small mountains. Then I began to worry about avalanche which could happen when the support gets weak. But Mr. Go was quick to say, “Avalanchette nani?” And after I explained he associated it with some song entitled Avalanche. Anyway, driving on snowy roads while it is snowing could be a disaster. The snow could cover the lights and the view ahead would be foggy and blurry.  Walking is not a good option either since it is freezing and could kill you if you stay long outside. For three days, the snow didn’t stop. Then, I told myself, “In the Philippines, it is always hot but I can go outside anytime and go somewhere at any distance on foot. In Nagano, it is impossible to do in winter. The snow could kill you softly. Despite the harshness of winter in Nagano, there are people who love the season. On the trip, I met several winter snow enthusiasts. And they were not from Nagano but from far places. One woman I met and her name is Yuki, she came from Hiroshima. She went to Nagano just to skateboard. Some were risk-takers who would go beyond the trails and risk their lives. “It is more fun to find your limits”, Miya argued. I did not appreciate what they do until I tried the snow rafting. The experience was exhilarating that I could hardly breathe but I want to do it again. The taste of snow in three days is so fantastic that I am going there again in March. This time, it is a pleasure trip. Are you coming with me?