All By Myself ♪

But Celine Dion’s song playing in this movie scene isn’t what I want you to imagine.

In the midst of summer, I felt uneasy. Not only because of the unbearable heat but because of too many things happening around me. For a moment I felt like I needed to make drastic changes in my life.

I arrived in Japan a year and a half ago and I’ve been often asked “Don’t you feel homesick?”

Well, to be honest. I only felt homesick during Christmas season last year. Nothing beats Christmas in the Philippines. But for all the rest of the time, I was fine.

And I probably owe most of this to the people I live with. From when I arrived, I lived in a sharehouse in Komazawa and the people I lived with became my family in Japan.  Below are photos of some of our best moments together for the past 18months. 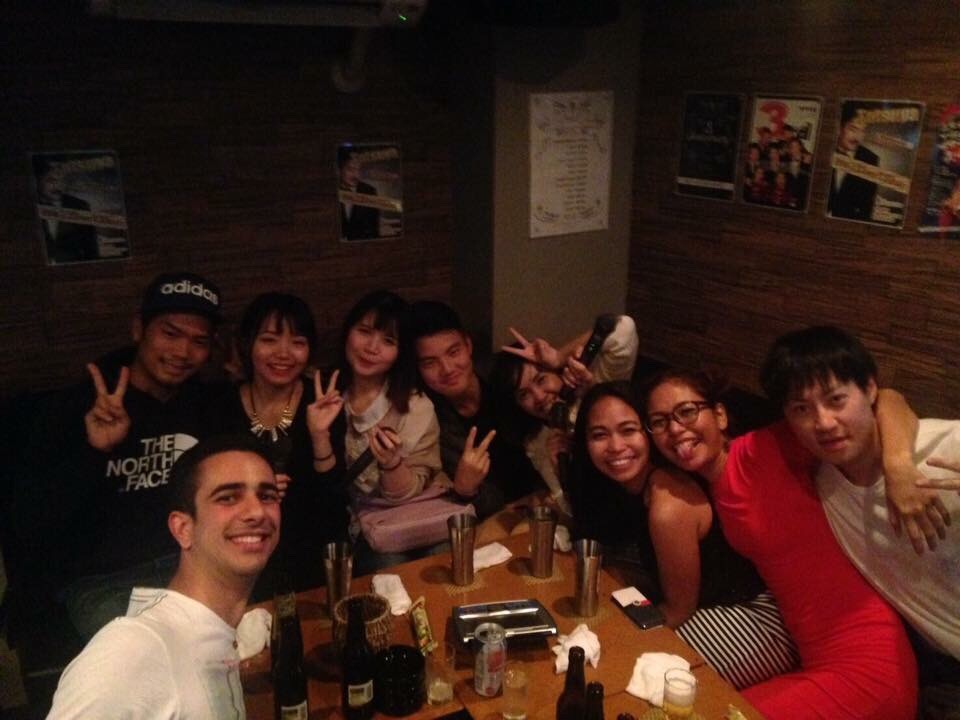 A night at Shinjuku No-Chome After Snowboarding and Skiing in Nagano Welcoming the new year, the Japanese way in Asakusa 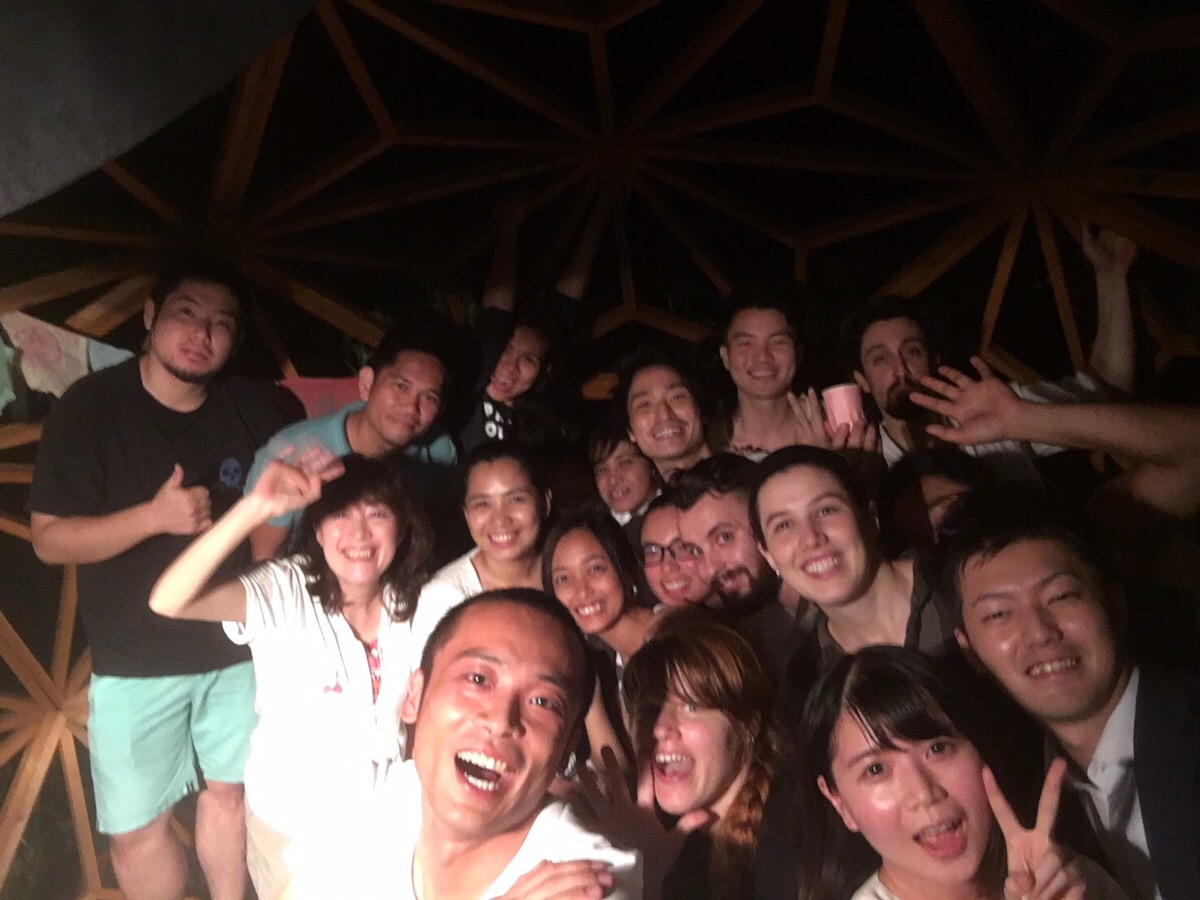 Farewell BBQ party for me and Jilai

Our sharehouse is so “international”. I lived with Japanese, Korean, Taiwanese, Singaporean, American, Italian, Australian, Italian and we’ve had some guests from Poland, Russia, the Philippines, and some I probably already forgot. I mean, how awesome is that? I’ve met and made friends with a lot of people. We do barbeque and takoyaki parties at home and every single time was so much fun. These people are the best housemates anyone can ever had. I can’t thank all of them enough for making Japan such a great and fun place to live.

But just as seasons come and go, people did too. Some moved to other cities, some had to move to another area in Tokyo and some had to go back to their countries. Goodbyes are never good but I know that we’ll always be family no matter where we are in the world.

For some months, I’ve been planning to move out and live on my own too. Primarily because I want to live in a more convenient location. Our location is great! But it’s just really far from the station. But as I have made up my mind, it was just the beginning of a brand new …I mean challenge.

FINDING A HOUSE IN TOKYO WAS SO HARD!

Especially if you’re not wealthy! I went to check a lot of sites to find the perfect new home for me. Believe me, as fun as house hunting may sound, i wasn’t a walk in the park. But with the help of Yuki and my determination, I was able to find a really good one.

I had to go to Setagaya Ward Office because I had to change my residency and just recently I went to Meguro Ward Office to register my new address. A fresh start of a new chapter in my Japan life.

Let me tell you 5 good things I realized about my moving.

I’ve never lived alone in my life so I must say, this is indeed a milestone for me.

For now, I’ll enjoy this and for all asking me where I live now.. Well.. Italy! I live in Venice Italy! (if you know where this is, you’ll know)

I know that living All By Myself would be challenging but it’s a challenge I want to take.